This file contains the conversation between lord Rama, his brother Lakshmana and his Parshuram teacher . The entire scene circulates for the bravery done by lord Rama, he breaks ,The Great Bow, after seeing that Parshuram gets angry and asks who has done this crime? Lakshmana defends his brother.After all the conflicts and debate Rama speaks in soothing words ,which wins everyone's heart. There were total 17 questions of different weightage divided into four parts; क, ख, ग and घ G it was considered an important examination for them. We bring here the detailed analysis and review of the CBSE Cass 10 Hindi Paper 2019. A team of Jagran Josh talked to a few class 10 students who had written the Hindi Exam and tried to collect their feedback in a live video. 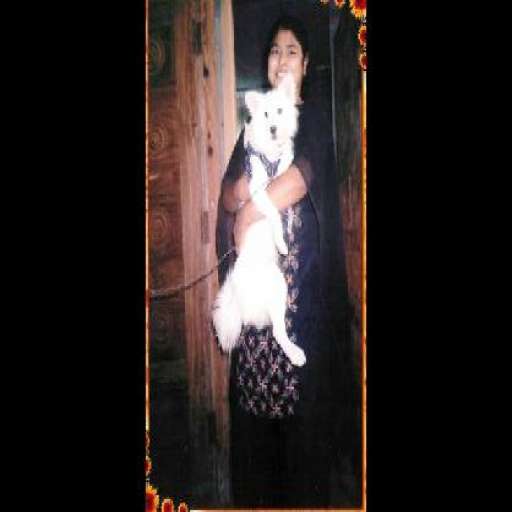 Download Previous Year Question Papers for CBSE Class 10 Hindi with solutions on Topperlearning. Prepare with these board papers and score more. Wondering what is asked in the exam of data structure? You are at the right place, we can provide you with the solution to this problem. The below attatched pdf contains relevant question and answers that can be asked during the data sturucture exam. course - computer science, subject- Data Structures & algorithms. Preparing for C++? wondering how will the questions be in the viva and interview? don't worry we get you all the relevant questions asked in viva and interview. The questions in the content contains topics such as Virtual Destructor, default constructor, conversion constructor, etc. Find the videos related to this knowledge-https://www.youtube.com/results?search_query=c%2B%2B+interview+questions+and+answers+ajaze+khan

Sharing the notes of PROJECTIONS AND COORDINATE SYSTEMS in brief. Watch the related video on this link - https://www.youtube.com/watch?v=_rDlq4wJrro

Learn Everyone
Stash 0
1 Attachment 4 years ago